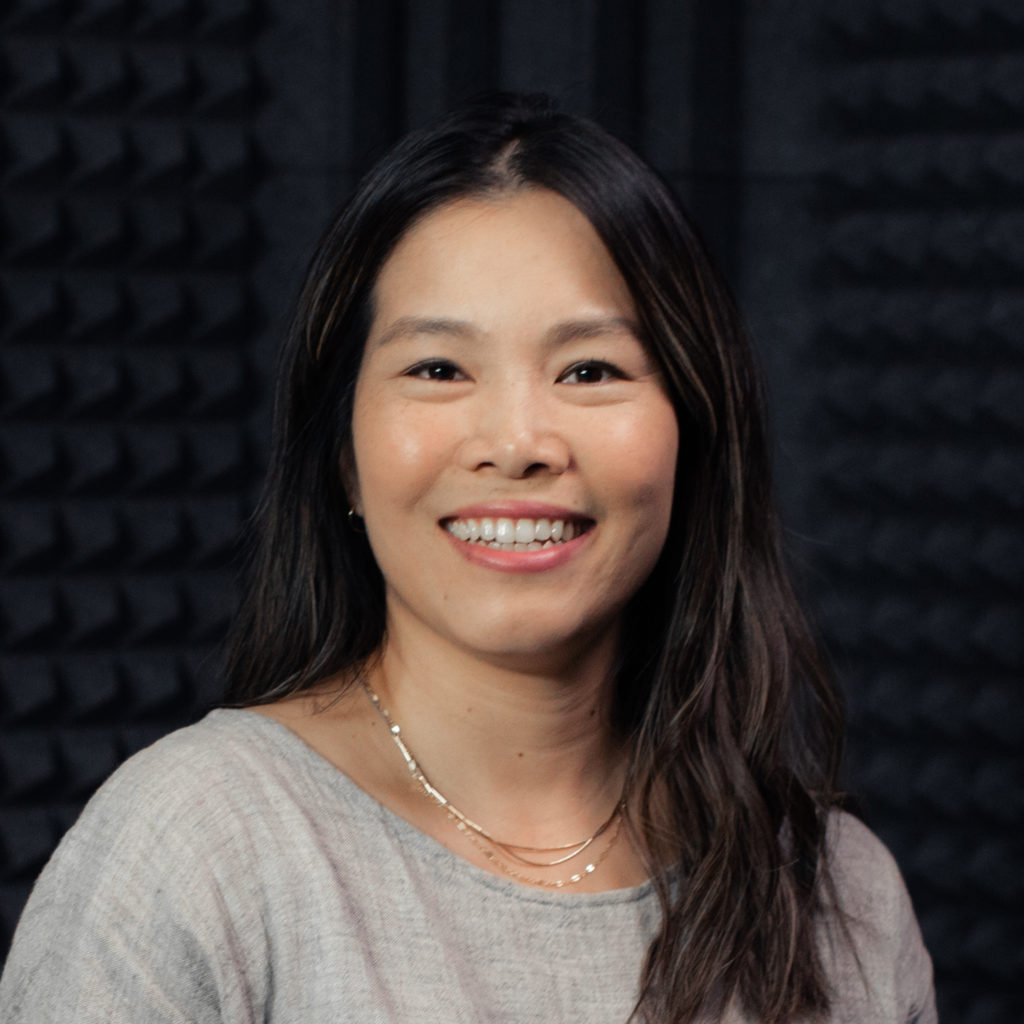 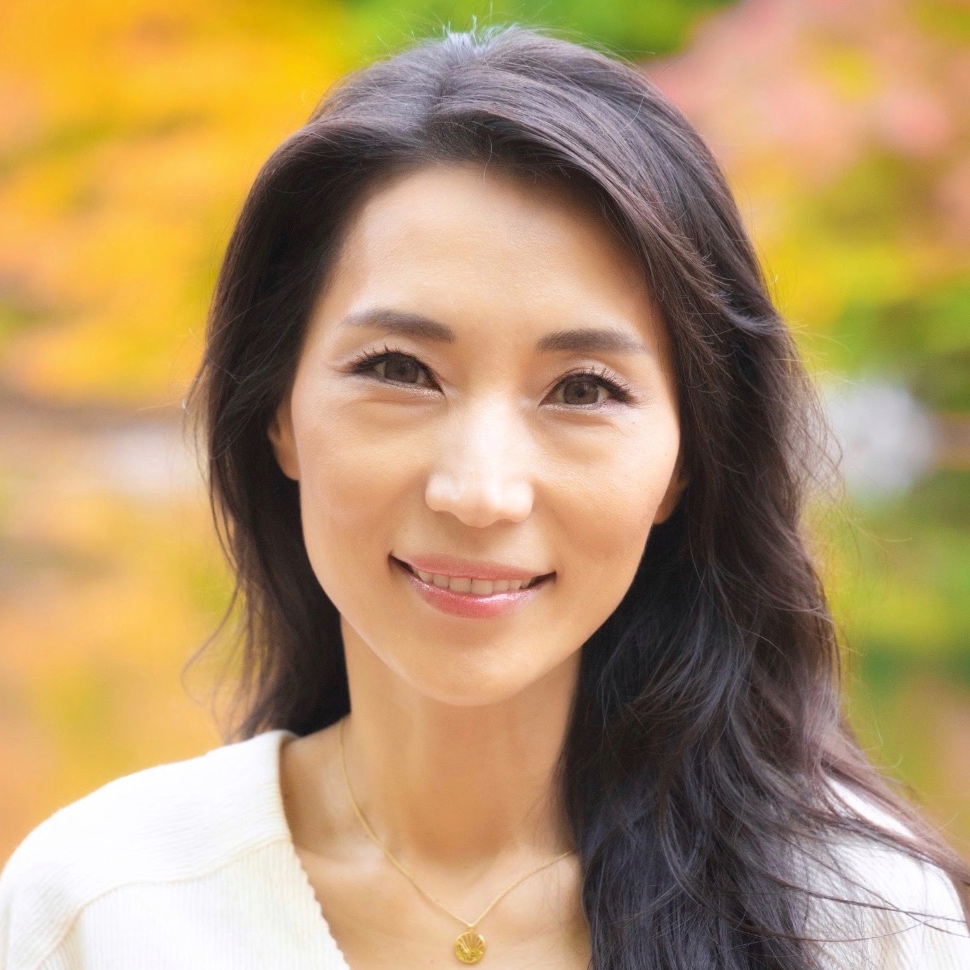 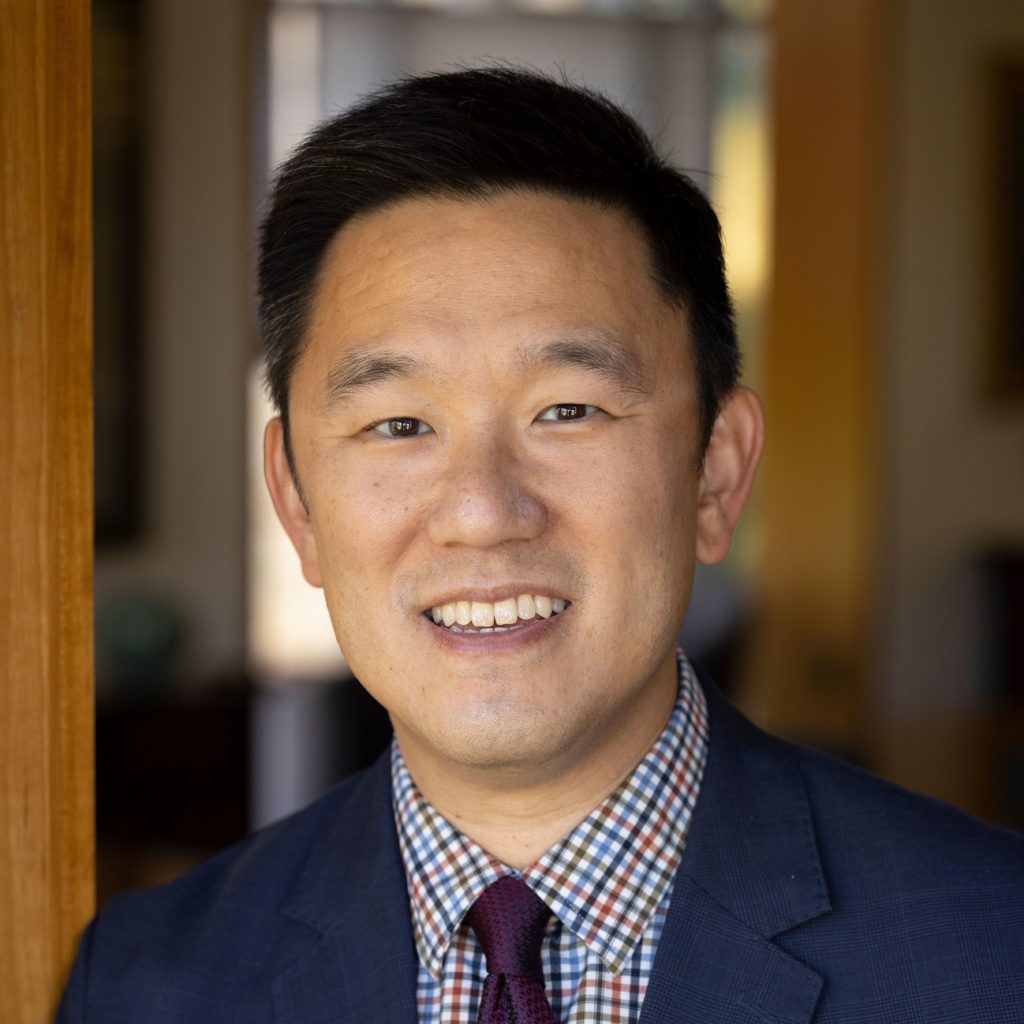 Princeton Theological Seminary has been a leading voice in Asian American theology and ministry through the work of Professor Emeritus Sang Hyun Lee, the Center for Asian American Christianity, and the establishment of the Kyung-Chik Han Chair of Asian American Theology.